Tokyo, Mar 2 (Prensa Latina) The Japanese government is concerned about approximately feasible felony battles after the referendum in Okinawa, in which 70 percent of Okinawans rejected the relocation of a U.S. Navy base, the local press stated today. 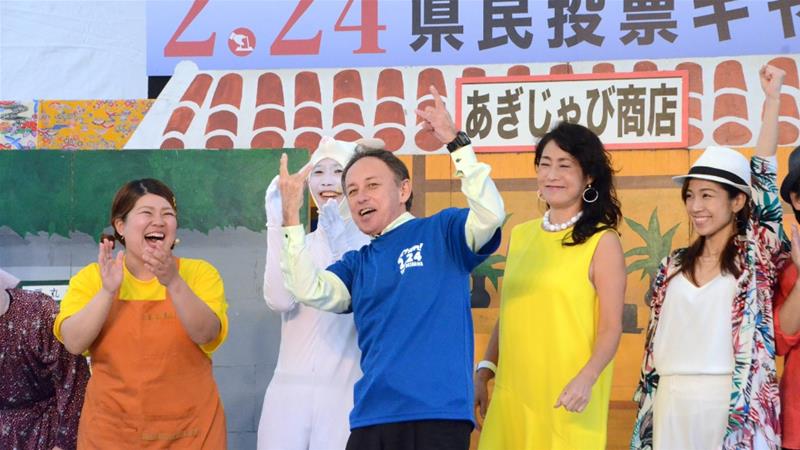 The result of the widespread consultation on February 24th inspired the governor of the southern prefecture of Okinawa, Denny Tamaki, a firm opponent of the transfer of the North American enclave, to go on to the offensive in talks with the management of Prime Minister Shinzo Abe, in keeping with The Mainichi newspaper in its Saturday’s version.

At Friday’s assembly between Abe and Tamaki, Japan’s leader government stated he would consider the plebiscite records and attempt to reach expertise with local leaders to solve the difficulty.

However, the newspaper shows that Okinawan authorities fee filing a lawsuit towards the significant powers in line with the overwhelming majority of citizens who oppose the switch of the U.S. Marine Futenma Air Station to the region of Henoko Bay.

In Sunday’s vote, the people of that location virtually expressed their rejection of the whole presence of overseas troops there. They insisted on halting the creation of paintings in response to the grievance.

Vietnam: The Big Winner at the US-DPRK Summit